Halocarbon has been one of the world’s leading producers of high-quality
fluorochemicals for over 65 years. We are always looking to grow our team
that pushes the status quo and looks for new breakthroughs to create.

Halocarbon has been one of the world’s leading producers of high-quality fluorochemicals for over 65 years. We are always looking to grow our team that pushes the status quo and looks for new breakthroughs to create.

“Welcome to the New Halocarbon, where we aspire to be a Great Company and do Great Things. The work here really matters as we live out our Vision to help improve the quality of life through breakthroughs in fluorochemistry.”

Halocarbon has been a leader and expert in fluorocarbon-based chemistry since the 1950s. As a privately-owned company, we pride ourselves on having the agility and flexibility that isn’t found in the larger chemical companies. Due to this flexibility over the years, Halocarbon has been able to grow its product lines, upgrade both its corporate and manufacturing locations and become a fluorochemical household name. We have a legacy of innovation that speaks for itself.

Taking a step back in time, it all started in the 1950s when Halocarbon was established and started producing inert fluorocarbon lubricants resistant to heat and chemical attacks. From there, we played an integral part in enabling the moon landing by providing gyroscopic fluids that were used in the navigation and landing systems of Gemini and Apollo spacecraft.

Halocarbon continued to lead the industry in innovation in the 1970s when it became the first U.S. producer of operating room-safe anesthetics, including Halothane. The firsts didn’t stop there.

By the 1980s, Halocarbon also became the first large-scale producer of trifluoroacetic acid and its derivatives, enabling a new generation of pharmaceuticals and agrochemicals with increased potency, bioavailability, and decreased side-effects and environmental impact.

With continued success, Halocarbon expanded operations in the 1990s and became a GMP-certified producer and global supplier of modern inhalation anesthetics: Isoflurane and Sevoflurane. Now our rich history leads up to the 2000s and present day, where expansion has continued into new electronics innovations, for example, our in-house team designed and manufactured fluorinated photoresist monomers for use in 193nm and 157nm lithography.

From the 1950s until current day 2018, Halocarbon continues to strive to be the best fluorochemical company and manufacturer in the industry. And, that starts with the people we employ. Ready to join our team and create breakthroughs? 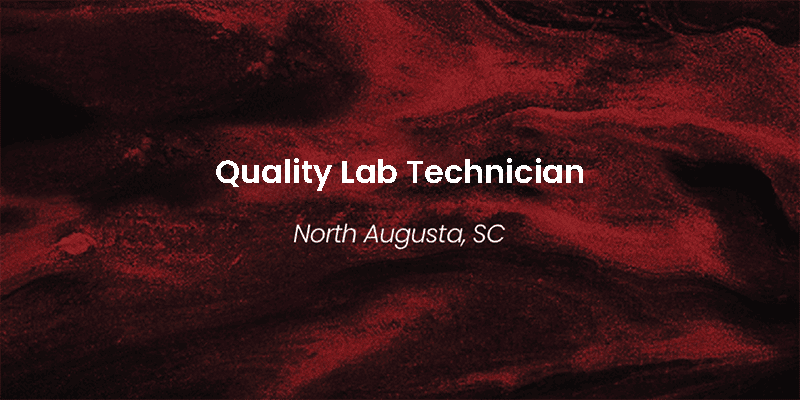 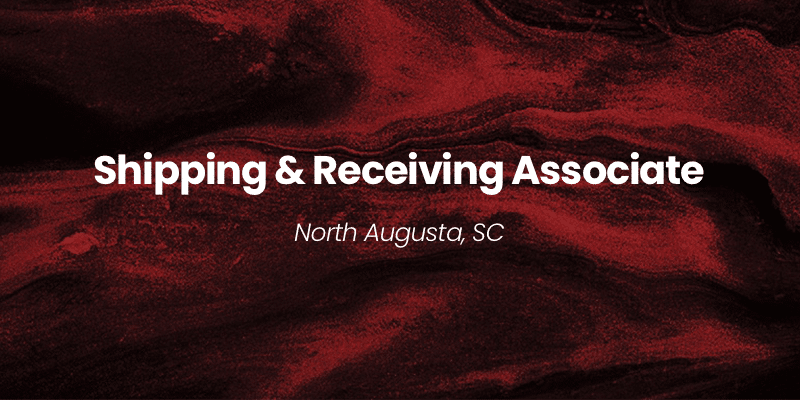 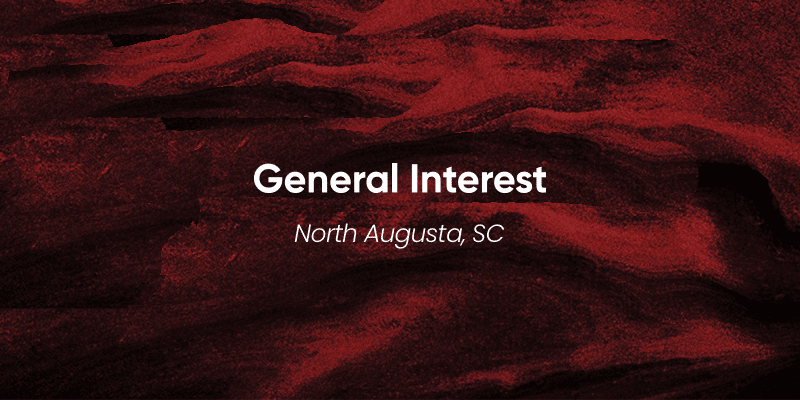